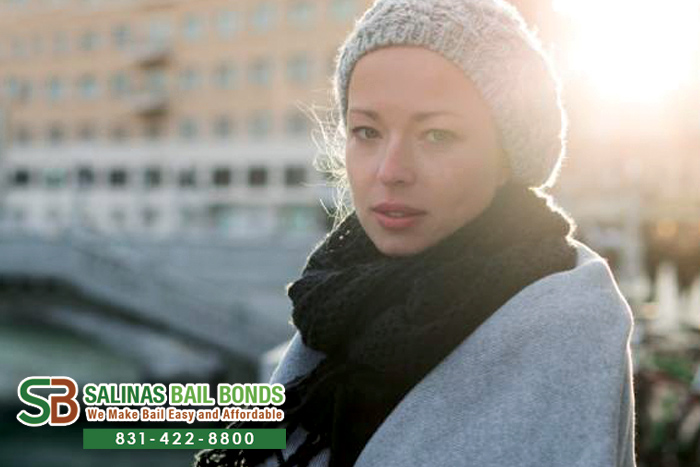 You work all day, come home, go to sleep and repeat the next day for five days every week. Life can be tiring and stressful enough on its own, but then you find out someone you care about has been arrested. This can double or even triple your stress level, unless you use the right bail bond company to bail out your loved one.

Watsonville Bail Bond Store has been making bail easy for all of our clients for the last three decades. We have years of knowledge and experience in helping people, and so we know how to best help our clients. We have simplified the bail bond process and have made it so you can get the bail process started right over the phone.

Bail bonds is simple if you call Watsonville Bail Bond Store at 831-422-8800 or click here to CHAT WITH US now.

All you have to do, is call us and one of our bail agents will always answer the phone, never a recording. We do not want to add to your stress levels by forcing you to work with an electronic receptionist. All you need to do, is give one of our bail agents the name of your loved one, his or her birthday and the county where he or she was arrested.

Our bail agent will find your loved one in the jail program and collect the rest of the needed information to bail him or her out. Once all of the info has been gathered, our bail agents will being working with you to figure out a payment plan. We know that paying for bail can be difficult, so we break up the large payments into smaller, more manageable monthly payments.

At Watsonville Bail Bond Store, our bail agents do all of the hard work for you. All you have to do to get the bail process started is call. From there, you can sit back as our bail agents work to get your loved one released from jail.