Bail Amount Is X Amount Of Dollars, But Feels like $0 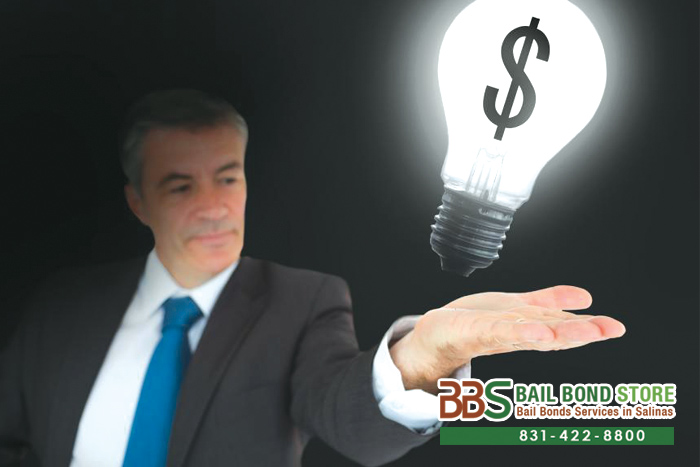 For most people, that is still a lot of money to pay with cash, check, or credit card. However, knowing that your loved one’s reputation and freedom is at stake, that $5,000 is nothing. Not only are you guaranteeing his or her freedom, you are also giving the opportunity to return to work, to be with supportive friends and family, and to have as normal of a life as possible. Jail is not a place where anyone wants to be.

Please contact Salinas Bail Bond Store for all of your bail bond needs anywhere in California. We offer FREE consultations with one of our knowledgeable bail agents where they can show you our customizable payment plan and how simple the bail bond process can be for our clients. Reach us anytime online or at 831-422-8800. Our bail agents are available all day, everyday. Call now and ask about our zero down bail bonds. We are open 24/7 for your convenience.

If you need professional bail help that you can afford, Salinas Bail Bond Store is the bail bond company who can help you. We have been helping people bail their loved ones out of any California jail for almost 30 years now. We have plenty of experience, so let us help you bail your friend or family member out of jail.

Call Salinas Bail Bond Store at 831-422-8800 or Chat With Us now to speak with a skilled bail agent about bailing out someone you love.