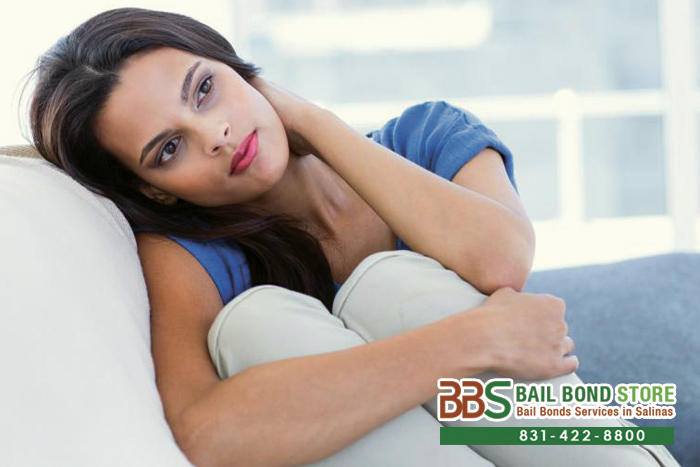 The bail bond process is complicated, yet simplified with Gonzales Bail Bond Store, enough where you really don’t want to cause any more unnecessary issues. This would just drone out the process, waste time, possibly delay the defendant’s release or even jeopardize the activeness of the bail bond. Here are common mistakes that many people make when using bail bonds, and hopefully mistakes that you will avoid:

Really, bail bonds are easy to understand and the guidelines are equally easy and simple to follow. Just speak with a bail agent from Gonzales Bail Bond Store to find out for yourself!

For FREE consultations or if you have any questions regarding bail bonds, call Gonzales Bail Bond Store at 831-422-8800 or Chat With Us now.