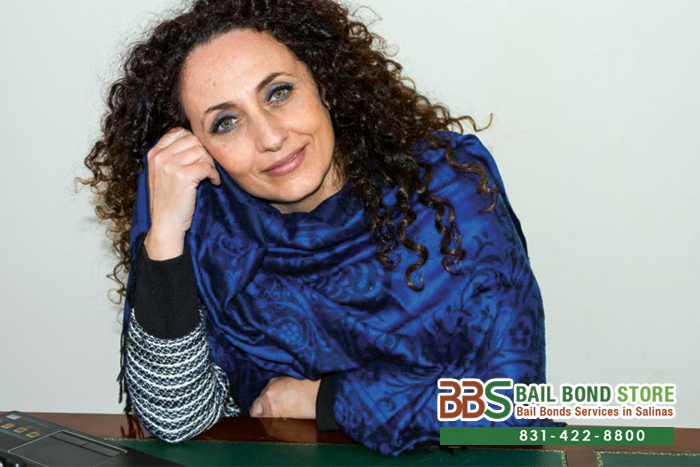 What you watch on television shows are never the full truth and full story. There just isn’t enough time to watch every detail of how bail bonds work because showing that is not as exciting to the viewer as the high speed police chase part of the show. So, to help you understand how bail works in real life, keep reading.

Because it’s all legal-this and legal-that, the concept of bail and bail bonds just sounds more confusing than it really is. If you continue to have questions, definitely call Salinas Bail Bond Store now at 831-422-8800. Consultations are always free and we’ll provide you with everything you want to know before you decide to sign anything.