You’re Wanted! How To Find Out 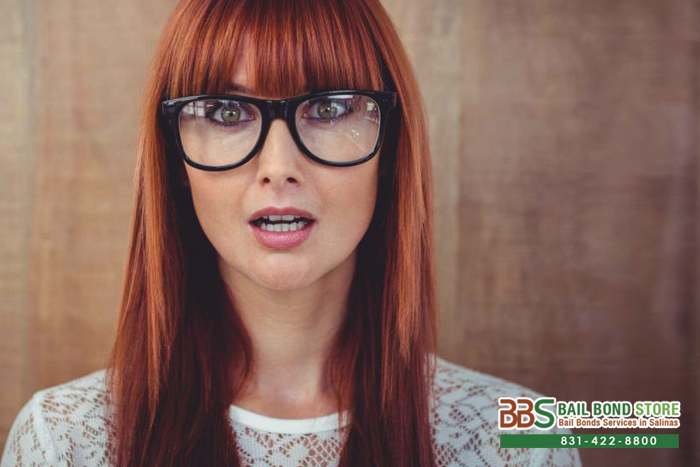 Maybe you know you’re a wanted person. Maybe you don’t – maybe you just have a bunch of unpaid tickets and the police and DMV are finally fed up with you and want to bring you in. Either way you can contact Salinas Bail Bond Store, and we can check this out for you.

If there is no search warrant out there for you – that’s great! But if there is, we can discuss your bail opportunities and options before turning yourself in to the authorities.

Salinas Bail Bond Store can be reached on the phone at 831-422-8800 and online through chat. Consultation with one of our helpful bail agents is always FREE, so call today and ask about discounts and cheap bail bonds we offer. You can count on us for bail help that you can trust. We will absolutely be there to help you out!