You’re Not That Bad Person That Got You Into Trouble 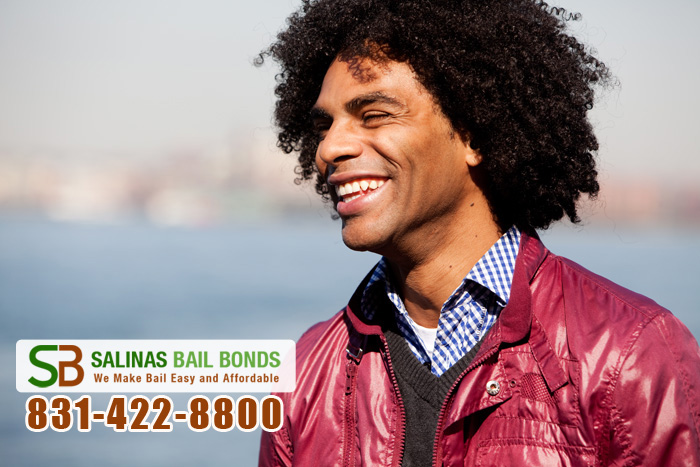 Sometimes though, we get a little ahead and find and ourselves ourselves getting put into the back of a police car, and then thrown into jail. But that is not to say you are a criminal and now it’s up to you to prove to the ones you love that you’re not that bad person that got you into trouble in the first place. Slipups happen all the time but it is very important to not repeat those mistakes ever again. Because it concerns the law, they follow you for the rest of your life and that is not a burden you want more of. You deserve it to yourself to not have stress and scares like this again.

Our Salinas Bail Bond Store team believes in the good in people; we firmly believe in “innocent until proven guilty” and we’d happily help you bail out of jail to be home with your loved ones where you belong.

Give us a call as soon as possible at 831-422-8800 so we can work quickly and get you out of jail! Remember, you’re not a bad person. Don’t let one mistake ruin your life.