Your Salinas Bail Bond Store Agent Is Another Friendly Face 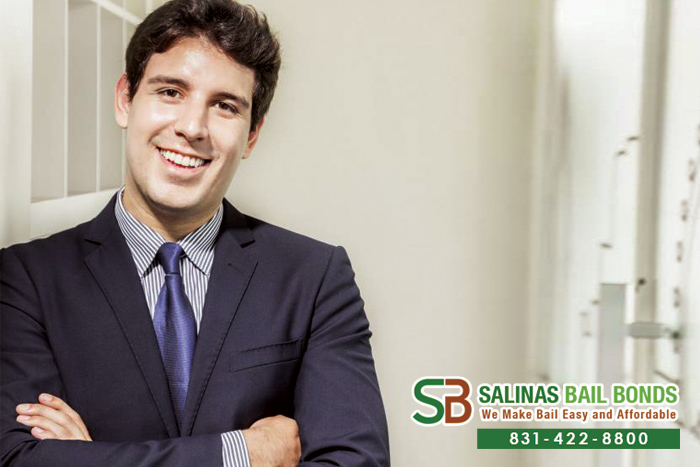 Let’s get one thing straight: bail bond agents are not thugs. We don’t wear dark clothes and a big coat, sunglasses, slicked hair, gold chains and rings. Okay, maybe some of us have bits and pieces of these qualities but certainly not the whole package!

We are a team of people who work together, and our purpose is to help you get a loved one out of jail by acting as your support and advisor. We’re regular people in your neighborhood who work for the greater good and safety of the community. The people we help bail out of jail return home to loved ones who can watch out for them, make sure they attend court, and get them the extra help they need.

Salinas Bail Bond Store has been in the bail bond industry for over 28 years and we enjoy doing what we do because we have a yearning to help others in their most desperate and stressful times. We’re friendly, we promise! Don’t hesitate to contact us, Salinas Bail Bond Store, if you ever need a bail bond for you or a loved one. We also offer free, confidential warrant searches if that is something you need too.