Your Reaction To Hearing A Loved One Has Been Arrested 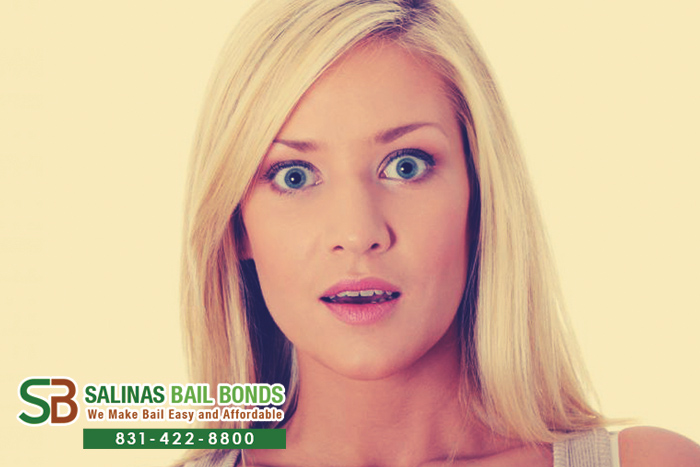 If we could insert an emoji to display your likely reaction to hearing a loved one of yours has been arrested, it would probably be the wide-eyed, eyebrows-raised and jaw-dropped shocked emoji, right? Learning of a loved one’s arrest is one of those very shocking moments where there really is no most appropriate or standard reaction. In fact, it’s mostly confusion and trying to figure out what is really happening here.

How you react both alone and when you finally speak to or see your loved one who was arrested ought to be approached differently. When alone, you’ll be riled up with so much anger, sadness and concern. But when you’re with your loved one, it’s imperative to display support, relief and disappointment as well. You will need to be more collected when you’re with your loved one because they already know they made a mistake, they’re in trouble, and put you in an awful position. They already know the regret and pain. What they need now is your guidance and support.

You can update their parents or other family, friends, co-workers of the situation. You can help research a good lawyer. You can get them a bail bond to get out of jail from Salinas Bail Bond Store. Whatever it is you do, let them know that despite their actions and consequences, despite your anger and disappointment, you’re going to help them get through this time.

Call Salinas Bail Bond Store at 831-422-8800 and we will help you get through this difficult time. You can also click here to CHAT WITH US.