Your Best Bet Is At Salinas Bail Bond Store 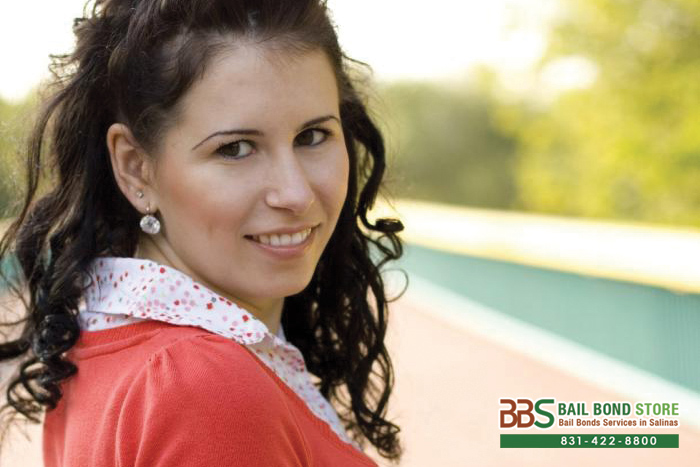 There are plenty of bail bond companies in California who can provide you with the basic level of bail bond service needs, but honestly, your best bet is with the likes of Salinas Bail Bond Store. What makes them really stand out among the rest is their employees. How each employee is invested in the work they do and each and every client.

Employees at Salinas Bail Bond Store are in this line of work because they genuinely want to help people out when they are in serious times of need. They do not want others to feel pain and suffering when their loved one is in jail. If there is a way they can turn that around, they will do it and they will do it by the means of providing affordable bail bonds.

This company is family-owned and operated so naturally, the company is built around family values. Due to this founding, each client is treated like a family member. This level of service is outstanding and not found at other bail bond companies, where employees feel like they are just doing the job to pay their bills.

If someone is going to help get your loved one out of jail, you would want someone who shows care and interest in your case. When a bail agent cares about the case, they will have more motivation to do their diligence for you, rather than take their time. Get in touch with Salinas Bail Bond Store today for your bail bond needs. Our knowledgeable bail agents can be reached at all hours of the day both online and at 831-422-8800. Consultation is always FREE, so call today and ask about our zero down bail bonds along with your other inquiries.

No matter where you are in California and no matter what time of the day it might be that you ever need bail help, you can count on getting professional bail help from Salinas Bail Bond Store. We can help you at anytime, anywhere in the state. So give us a call, we will not let you down.