Your Arrest Can Result In A Life-long Consequence 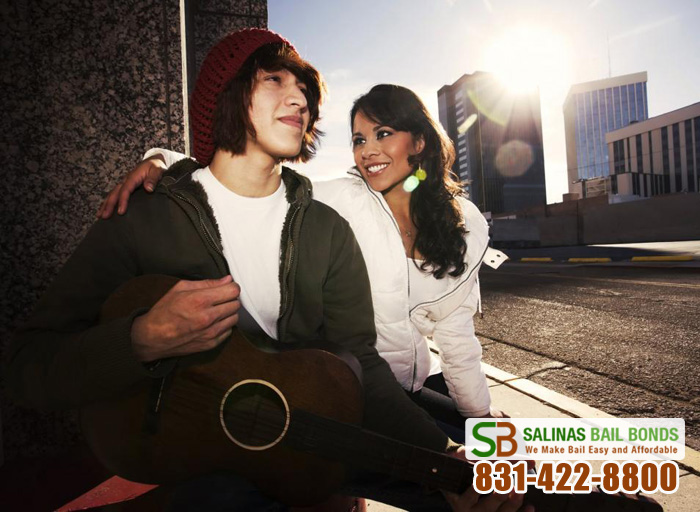 Even if no charges were filed against you, you didn’t have to stand trial, and didn’t have to serve time in prison, an arrest can still lead to life-long consequences. This arrest remains on your record. In the instance that you were genuinely 100% innocent and in no-way involved in the crime, this record of your arrest does not disappear so quickly sometimes.

Your employer or potential employer, landlord, bank, college admission personnel, and more can see your arrest when they request your criminal history. This can be the reason you are not hired, looked over as a renter, denied a loan, or rejected from college. Of course, in the cases of mistaken arrests, these people are likely to be more understanding of this mistake. But for those who were charged and given time, the arrest on your record will be a bigger red flag.

Don’t believe that getting arrested then released with no charges filed against you means you are in the clear. There may still be some bumps in the road for you.