You Will Want Salinas Bail Bond Store After Reading This 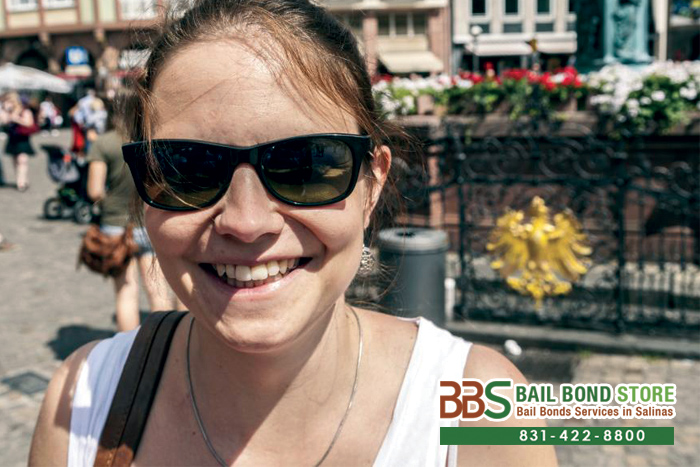 If you are reading this, it is probably because you have a loved one in jail and it is up to you to figure out the fastest, safest way to get him or her out of jail. Well hopefully, by the end of this post, you will not have to read anything else. We hope that by the end of the post, you will contact our team here at Salinas Bail Bond Store.

Do we need to say more to convince you that your search for a reliable bail bond company ends here? Are you ready to make the commitment and get your loved one bailed out of jail? Contact a team member from Salinas Bail Bond Store now online or by calling 831-422-8800. Consultation with one of our bail agents is FREE, so call now and ask about our zero down bail bonds. We are always open and available to assist you. We promise, we won’t let you down.