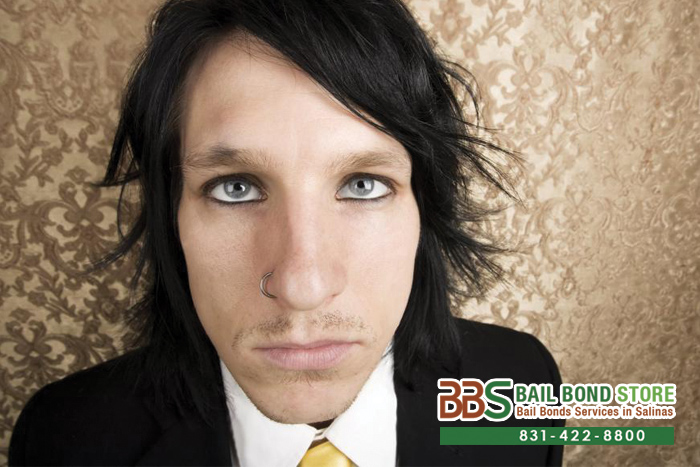 If one of your friends or family members, someone you love, got arrested right now, would you know what to do? Most people would not, and yet thousands of people are arrested every single day, and that is just in California. You should always be ready to bail out a loved one from jail, just in case the unthinkable happens.

When someone you care about gets arrested, you want a professional bail agent to be there to help you rescue your loved one. Watsonville Bail Bond Store is a statewide, family-owned bail bond company that has been helping Californians for nearly 30 years now. We can easily help you rescue your friend or family member from any jail or courthouse in the state.

We have offices located all over California. This is why we are able to help our clients bail their loved ones out of any jail or courthouse in the state. It does not matter where your friend or family member got arrested. You can contact one of our bail agents as soon as you need a bail bond.

For a FREE consultation with a knowledgeable bail agent from Watsonville Bail Bond Store, call 831-422-8800.

Watsonville Bail Bond Store will always be available to answer your call, no matter what time it is when you call or open up a chat box on our website. We will walk you through the bail bond process and answer any questions you have regarding your loved one’s arrest and bail. All we need to get the bail process started is your loved one’s name, birth date, and the name of the county where he or she was arrested. We offer FREE consultation, so call now and ask about our no down payment bail bonds to see if you qualify.

Watsonville Bail Bond Store will always be there to help you bail your loved one from jail at a price you can afford. We work with all of our clients to create a customized payment plan that fits within their financial budget. Our clients can truly afford to rescue their loved ones from any jail in California.