You Need A Bail Bond Agent You Can Rely On 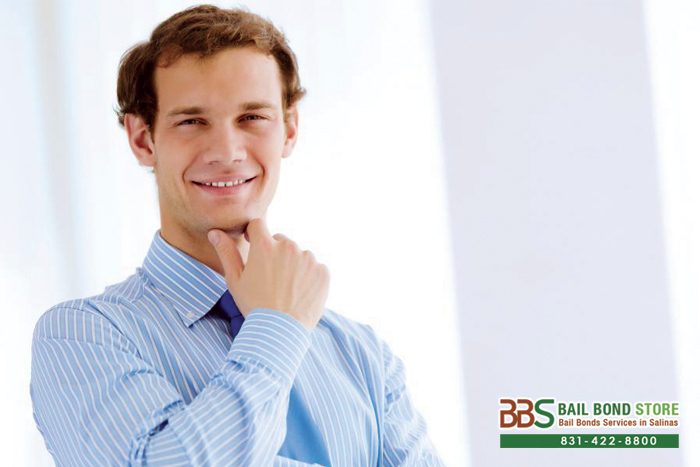 These are the qualities you want in a bail agent, because they are ultimately the ones who will determine how quickly your loved one can be freed from jail. You can call and call and call a company numerous times, but if no one is on the other side picking up, your undying efforts are rendered useless. At the same time, if your bail agent is incapable of working quickly while also juggling other clients, he or she is wasting your time.

Get in touch with a professional from Salinas Bail Bond Store immediately by going to our website to Chat With Us or by calling us at 831-422-8800. Consultation is always FREE, so call and talk to one of our reliable bail agents and do not hesitate to ask about our no down payment bail bonds along with your other inquiries.

Salinas Bail Bond Store bail agents will take care of you; you are in good hands with a company who is supportive of you.