You Are More Influential Than You Know 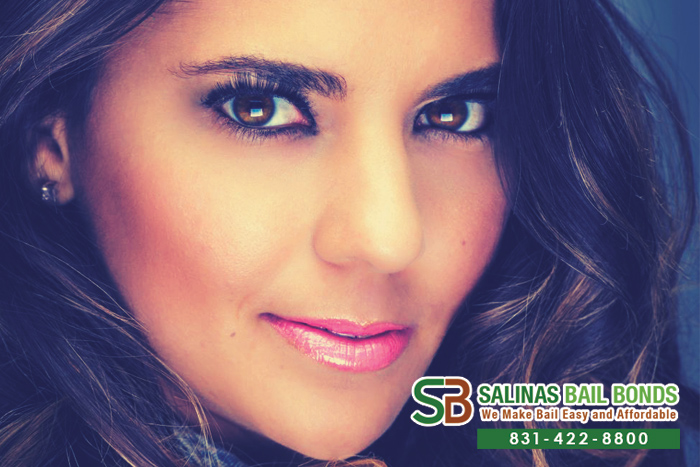 You are more influential on others than you might think, especially when it comes to your children. There is good and bad in this.

The good is that if you are able to maintain a healthy, safe, environment for your family, they will grow up well. You’re exposing your children to new places, new activities, providing them with an impactful education. You’re a love mother or father who excels at work and at home. Your children want to be just like you one day.

The bad is that if you’re unable to hold yourself together, your children will experience struggles. They may get into trouble not once, but twice and more. Maybe they are really trying not to but because you’re in the same situation, you’re just making it even easier to do the same.

Of course, even if you do provide a well-rounded environment, your child may still get into constant trouble that certainly does not reflect the rest of your household and habits. But, it’s less likely of a chance.

Are you willing to take those risks? We aren’t either. Because you are more influential than you know, evaluate your habits and lifestyle. Provide the best for yourself and others. It will pay off well.

In case you ever need bail help if you or someone you love is arrested, we at Salinas Bail Bond Store will help you get back on your feet and out of jail. We are open 24 hours a day, 7 days a week. So call us anytime!