Yet Another Awry Outcome Of Pokémon Go 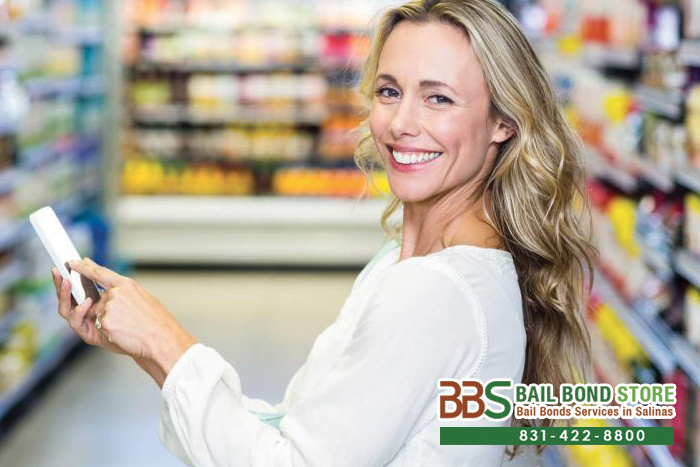 Just when you thought you had heard all of the strange and bizarre outcomes of playing Pokémon Go; getting hit by a car, falling off a cliff or into a lake, losing control of the vehicle, or getting robbed, another story hits. Two teens crossed the US-Canada border.

Obviously the two teens were unsuspecting of their walking actions, since they were so fixated on their phones. However, their crossing the border was an illegal action. They were promptly taken into custody, then released back to their parents.

Thankfully no one was injured during this incident, but it is yet another reminder to all game players to be mindful of their surroundings and their own responsibility. It is fun to be immersed in the game, but when it takes over your common sense, then there is an issue that needs to be addressed. One innocent game player can very easily become the center of a bigger legal issue, which would be where Salinas Bail Bond Store would have to get involved to bail someone out of jail.

Now, we at Salinas Bail Bond Store would rather not have to get that call, but rest assured if we do, we will not hesitate to quickly secure the bail bond. We can be reached at all hours, both online and at 831-422-8800. Our knowledgeable and helpful bail agents are ready to help you 24 hours a day, 7 days a week, and consultation is always FREE. Call us today and ask about our zero down bail bonds along with your other inquiries. We will be more than happy to assist you.