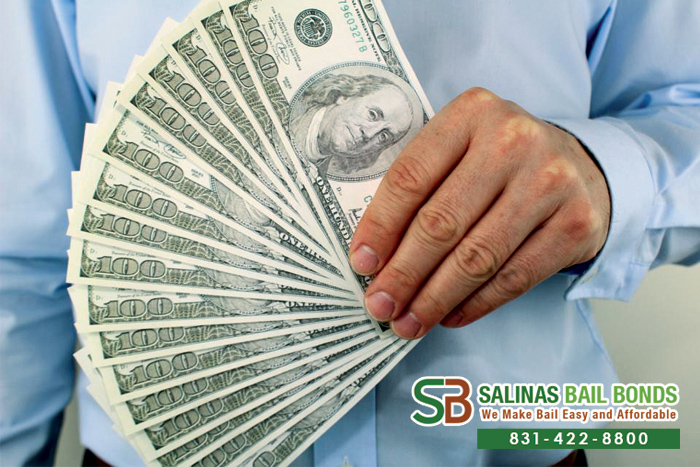 Each year, taxpayers are eligible to receive a refund on their income tax if what they owe is less than the sum of the total amount of withholding and estimated taxes they paid for the year. This money that is given back at the end of the financial year is money all taxpayers look forward to (who wouldn’t?!). The amount returned to each person will of course vary for each person according to their income but overall, no matter how big or small the amount is, it is a very welcomed tax refund.

In situations past, individuals have applied their tax refund money towards bail bond payments and it has helped them a great deal. Paying for bail is:

People save money for college, vacations, retirement but never explicitly for bail. When “free money” comes, it’s still a good idea to use it wisely rather than blow it away.