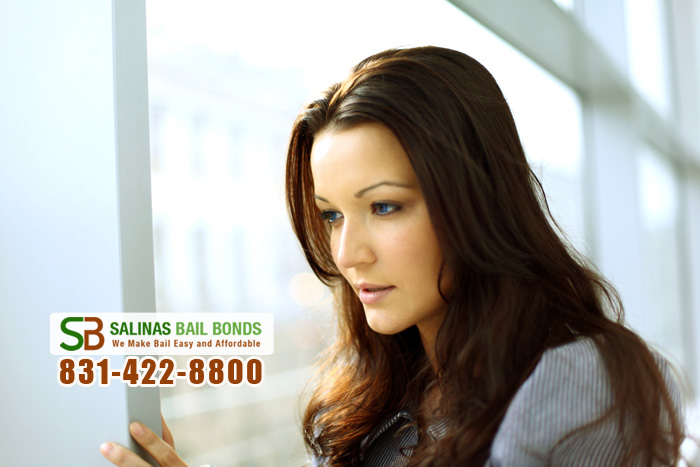 Besides gaining the obvious from posting bail – securing some freedom until court, there are other reasons to post bail and those reasons are generally things you would want to avoid in jail. Choosing not to post bail and thus stay in jail will prove your days a lot more troublesome than they would be otherwise.

Post bail, or work with a bail bond company like Monterey Bail Bond Store to help you post a bail bond so you do not have to sit in jail and face those difficult days! Sure, getting arrested is already making your future a bit more sensitive, but you can avoid a steep surge of that by allowing Monterey Bail Bond Store to bail you out of jail until court. You’ll never be more proud to have freedom than now.