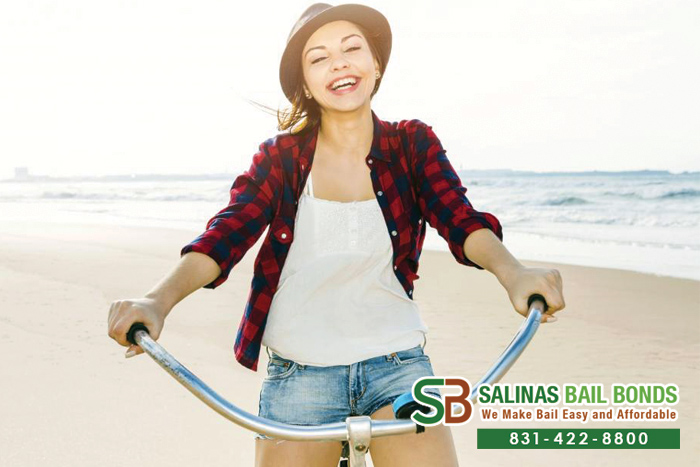 Posting bail doesn’t have to be a bad, negative thing for a person, it could be a relieving thing because you’re reuniting someone who has been arrested with his or her concerned family members. No one wants their loved one sitting in jail. Jail is dirty, over-crowded, and filled with strangers who could be dangerous.

By bailing your loved one out of jail, you get to bring them home where you can fully support them and keep an eye on them. You can help them prepare for the next coming days and discuss next steps on how to move on from this situation. Everyone makes mistakes, some more major than others. Everyone can use their loved ones help and by posting bail, they will get the best restart. Doing all this from jail is not easy.

The best way to post bail is with a bail bond from Salinas Bail Bond Store. We’ll get your loved one out of jail for you faster than other companies so that in to time will they be back in your arms. Allow yourself some happiness and relief during this reunion. We know you’re angry and scared about this situation but considering all things, you deserve to allow some joy as well.

Contact Salinas Bail Bond Store at 831-422-8800 or chat with us online to learn more about our services.