Why You Cannot Miss Court When You’re Out On Bail 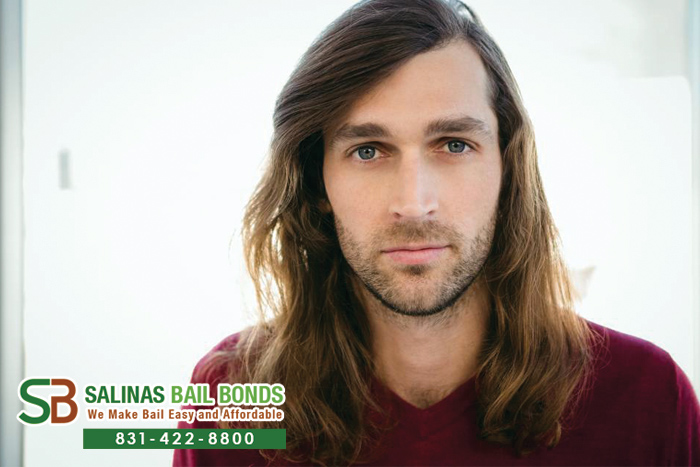 As you know, a bail bond gets you out of jail during the period of their trial on the condition that you promise to appear in court anytime you are requested. If you know ahead of time that there is a conflict with the court date and something in your schedule, you need to tell this to the court and the bail company as soon as possible. It is possible to have the court date changed but in case it isn’t, you will need to find a way to change your conflict. This is very important. If you do not show up in court (for any reason), you will be ordered to pay the full bail amount, and you will be taken back into police custody.

We at Salinas Bail Bond Store really do not want to see this happen to anyone. We bail people out of jail and we enjoy seeing the happy reunions between the defendant and his or her loved ones. Seeing that person back in jail is saddening. Your Salinas Bail Bond Store agent will be with you each step through the bail bond process and we really are here for you on your side, so don’t be hesitant to call us with questions or concerns.

If you are interested in learning more about Salinas Bail Bond Store and the bail bond process, call 831-422-8800.