Why Bail Bond Store Will Help You 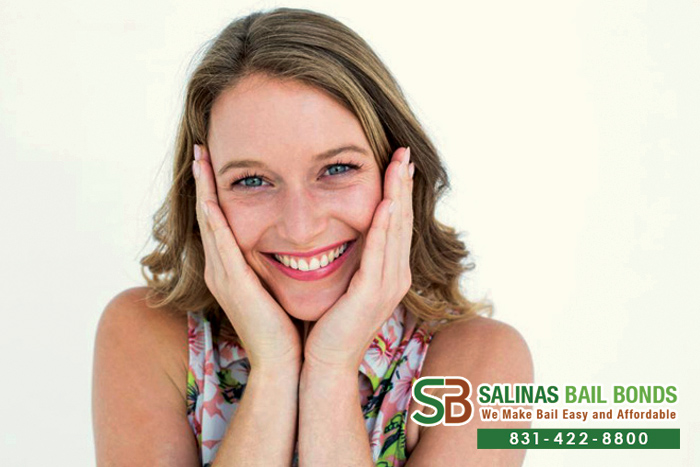 You might be able to afford to pay for bail without a bail bond because you have the money. But you must not forget that paying for bail means you need to pay the entire amount before the defendant can be released. And since you want your loved one to be released as soon as possible, of course you’ll need to pay up fast.

But what about other expenses like rent, bills, groceries, credit cards? These are weekly, monthly items that are necessities too. You cannot afford to fall behind on these expenses.

So, paying a $75,000 bail might not be the best idea, even if you do have that kind of money right now. You get this money back, hopefully, at the end of trial but that could take months, even over a year. It could be struggle to pay the whole bail and still work to make enough money to meet your other payment needs.

The better option then, is to buy a bail bond. A bail bond will cost only 10-15% of the entire bail amount. Plus, it is paid off on a payment plan. Your loved one can be released as soon as the bail bond company and the jail processes the bail bond and after that, you just need to:

Because of these flexible bail bond payment arrangements, you are more comfortable with your money. For a free consultation or for more information, please contact Salinas Bail Bond Store at 831-422-8800.