Who You Can Call When You Are Arrested 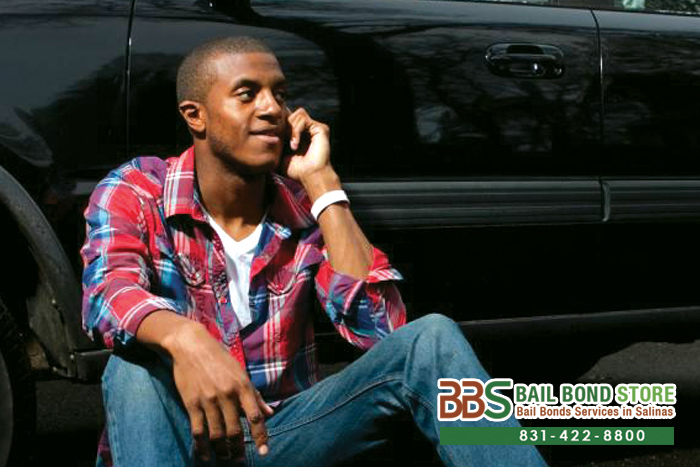 Getting arrested is a very scary thing for the person actually getting arrested, but as long as they know who they can call and rely on for help, they will be okay. These people include Mom and Dad and best friends. This close group of people will be able to calm you down, and reassure you that you are going to be okay. They will get on the move to get you the professional help you need to get through the coming weeks and months. They tell you they are going to call Salinas Bail Bond Store, first.

You will get out of jail in a matter of hours because of Salinas Bail Bond Store. You, your best friends, and your parents will coordinate with a bail agent from Salinas Bail Bond Store team member to get an affordable bail bond that will secure your release from jail. As long as you promise, and keep your promise, to show up for your court appointments, there will not be any issues.

Following your release from jail, your friends and parents will continue to assist you and get you a lawyer, a counselor, whatever and whoever you need. Why? Because these are the right people you can rely on to get you to where you need to be.

Please rely on your bail agent from Salinas Bail Bond Store as well. They are friendly, approachable, and very hardworking, just as eager as your parents and friends to get you out of jail. Salinas Bail Bond Store can be reached online or at 831-422-8800. Call us now! Consultation with one of our bail agents is FREE. Feel free to ask them about cheap bail bonds we offer. We are open 24/7 for your convenience.