Who To Go To When You’re In Trouble 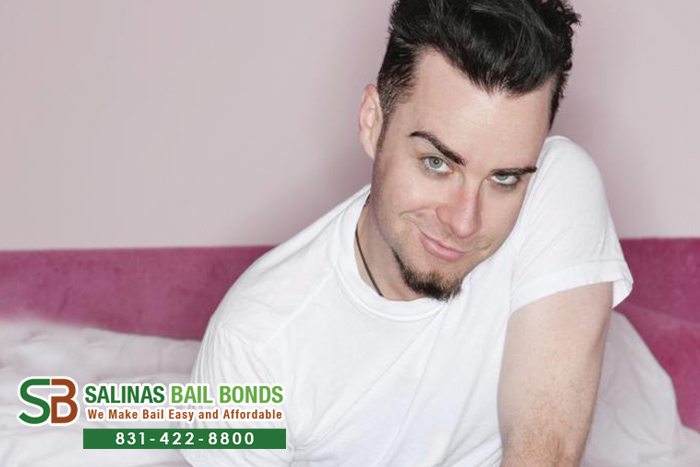 Being the independent person you are, you hate having to go to others when you need their help or if you’re in trouble. That’s great, that you manage to carry yourself with pride and achieve all the goals you have achieved so far. But that should never stop you from reaching out to loved ones in your most stressful times, especially if you are ever in trouble. It’s possible to get through the situation on your own, but it sure is much more comforting knowing you have the support of others.

When you are in serious trouble – let’s say you were arrested – you can always chat up those who you love most and have the closest relationships with. This includes siblings, parents, cousins, and best friends. They will offer their support and help you in any way they can. You shouldn’t have to deal with something this big by yourself.

Another person, or shall we say group of people, you can contact for help in this type of situation is Salinas Bail Bond Store. We have over 150 professionals who are willing to help you get out of jail. Your bail agent will make this process as simple and fast for you. Salinas Bail Bond Store is a family-owned company so we’re taking your case as seriously as if we needed to bail out our own family member.

Don’t be too hard on yourself and deal with this stress by yourself. You made a mistake but you certainly don’t deserve this harsh of a punishment, not right now. Contact your loved ones and Salinas Bail Bond Store at 831-422-8800. We absolutely will not let you down!