Where You Benefit From Paying For A Bail Bond 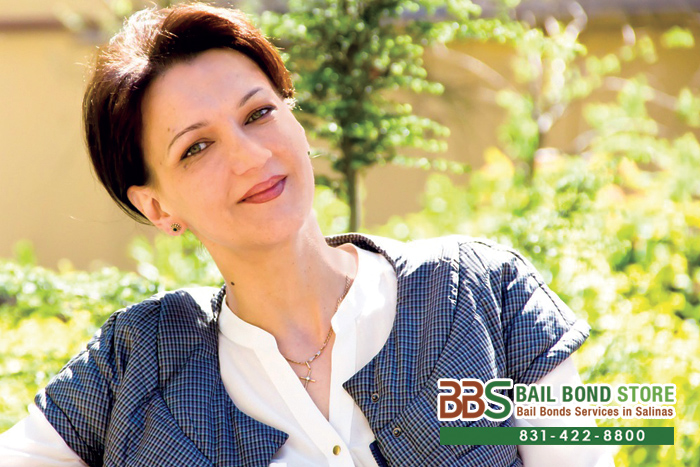 A bail bond is going to cost anywhere between a few hundred dollars to thousands. It is all dependent on the bail amount that the judge had set. No matter what bail bond company you approach, you are going to have to pay up. But, the time frame you get to pay, how much they charge, and the level of communication and helpfulness will not be the same for all companies.

Of course, you will want to work with a bail bond company who will benefit you the most, meaning you want a company and a bail agent who will work quickly to get your loved one out of jail and have you at their best interest. You will want a bail agent who will communicate with you with respect and genuine care to help. You will also want an honest company who does not try to “get you” with hidden fees.

As you search for a reliable bail bond company, questions you’ll want to consider are:

We don’t want to scare you in your search for a bail bond company, we want to help you protect yourself. Our team here at Watsonville Bail Bond Store is highly qualified to help you and your loved one out. We are a 29-year-old statewide, family-owned company with the most affordable rates and most flexible payment plans in California. We are more than happy to chat with you online or take your call at 831-422-8800 to answer any questions you may have. We provide you with FREE consultation, so call and ask about our no down payment bail bonds. We are open and ready to assist you 24 hours a day, 7 days a week.

To learn more about services we offer at Watsonville Bail Bond Store, call 831-422-8800 or Chat With Us now. Consultation is always FREE!