When Your Tax Return Comes In – Pay For Bail! 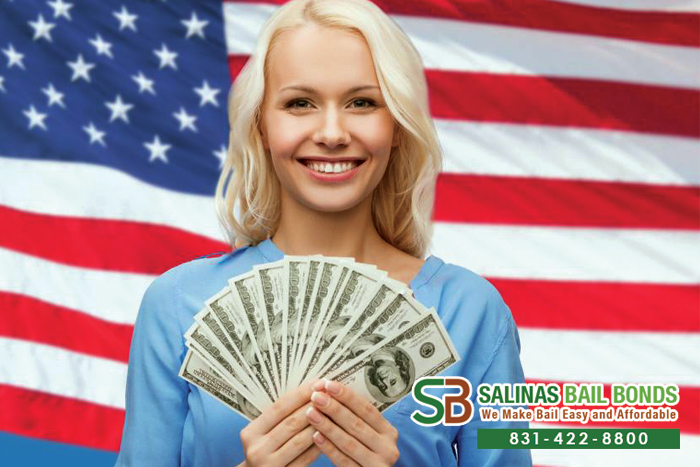 Concern about paying for bail and even a bail bond is not uncommon. Though bail bonds are much more affordable than paying bail directly to court, that doesn’t mean they’re still easy to pay off! In between paying for rent, bills, groceries and other necessities, a bail bond is honestly the last thing you wish you’d have to pay, yet it is definitely a priority payment. Because you are well aware of the consequences of not paying for bail, you know you absolutely cannot miss a payment.

It might take some shuffling around of your budget and how much money you spend on certain things, but we know you will be able to carefully plan out where your money goes while also making each and every bail bond payment. And when you finally receive your tax refund in the mail, we hope that provides a little relief for you because you can definitely use that money for a future bail bond payment too.

Don’t hesitate to call King City Bail Bond Store if you have any questions pertaining to your bail bond process. We are more than happy to help you out any time of the day, any day of the week.