When Social Media Can Backfire On You 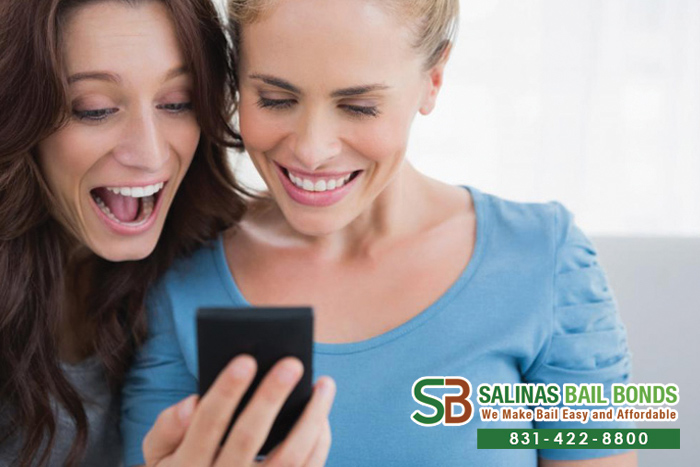 More police are turning to social media to catch lawbreakers and criminals. These days, almost everyone is on social media every day. So, some people need to be more careful before they hit the “post” button. Some things you probably don’t want to do on social media:

Also, making a social media account private doesn’t mean the police cannot see your posts. And, deleting old incriminating content isn’t a safe bet for you either. The police can definitely find this old content.

It’s really just common sense when it comes to posting things on social media. There will always be a cyber trail. It has the potential to go viral. Anyone can see what you’re posting. Social media is great, but it can also backfire on you. That’s the last thing you want.