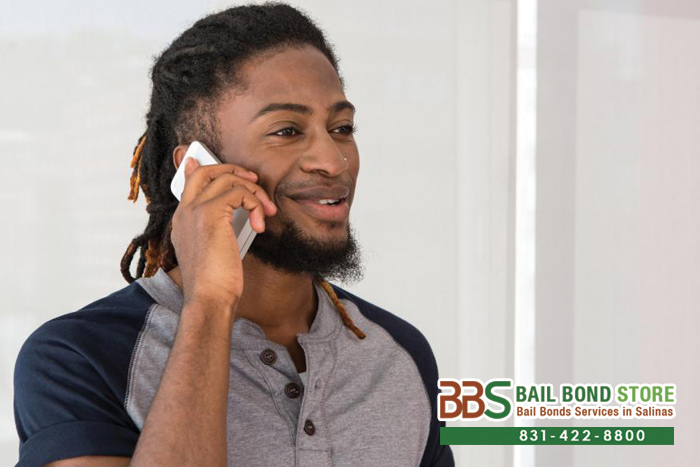 No matter what predicament your loved one is in, as long as they have been granted bail, you need to help bail them out of jail. We do not care about what crime they committed and why they landed in jail. We care about getting them out of jail as quickly as possible, and back home to you.

We are Salinas Bail Bond Store, and we are the bail bonds team you want on your side.

You have a lot to take care of; getting lawyers, notifying employers and any other friends and family who need to know, re-adjusting your schedule to assist your loved one, and more. However, the first thing you should do is contact Salinas Bail Bond Store so that we can work together to get your loved one out of jail as quickly as possible. Then once he or she is home, you will have a little more relief and be more focused to get everything else done. You will be worrying and stressing less knowing that your loved one is with you rather than in jail.

Salinas Bail Bond Store is a statewide, family-owned bail bond company that has been helping Californians for nearly 30 years now. As a family-owned company, we understand how important it is for our clients to rescue their loved ones from jail. We will not stop working for you, until your loved one has been released from jail. We can be reached anytime online or on the phone at 831-422-8800. Call now and ask one of our bail agents about our zero down bail bonds. Consultation is FREE, so you have nothing to lose. We have got plenty of representatives and bail agents here to support you.