What To Look For When Hiring A Lawyer 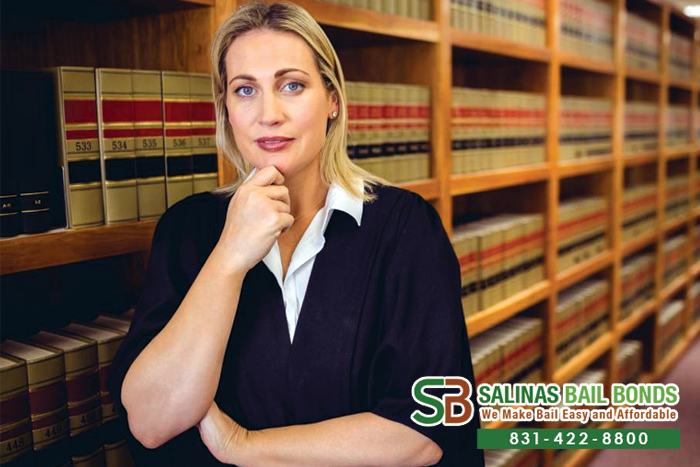 If you’re ever in need of a lawyer, you need to find one who is the right fit for your case. You can’t just hire any lawyer to defend you because not all are trained and experienced for every work. You need someone whose expertise can benefit you as best as possible.

You should start by asking your inner circle of confidants for any recommendations, if possible. Once you find potentials whether through friends or from independent research, read up where they received their education and how they’ve performed in previous experience. Find some reviews former clients have left. This can be very insightful. Get the rates and find out exactly how they will charge and when you will pay (you might consider getting this in writing too in case they try to hustle you later on). Finally, just get a good read from them based on how they interact with you, how interested they are in helping you out. For anyone who comes off as uninterested, it may be a good idea to cross them off the list.

Those are key considerations to look for and consider when needing to hire a lawyer. Unfortunately we at Salinas Bail Bond Store cannot refer you to anyone but we wish you the best and do hope you find the best fitting lawyer. Remember, our team is always here for bail bond assistance, now or in the future, for you or for another.