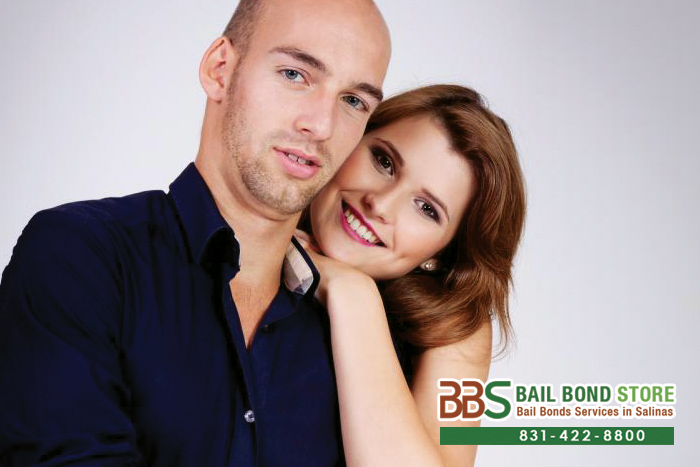 When your loved one is arrested and taken away, you are initially offered short and few details about what to expect. All you know is that he or she is being taken away and you are now stressed, frantic, and worried. You have no clue as to what comes next. Here is what to expect when you did not expect your loved one to be arrested.

Well, your loved one will be booked: getting fingerprinted, taking a mugshot, and personal items will be taken away. He or she will be arraigned, meaning he or she will be formally charged for the crime and told how much the bail will be.

At this point, you will want to take the bail amount information, along with the location of where he or she is being held, and future contact information, and get in touch with Salinas Bail Bond Store. We are California’s leading bail bond company and we will work with you to create a customized payment plan for an affordable bail bond. How affordable? It will depend on the bail amount, but it will be 90% less than if you were paying cash bail.

After we can get that paperwork done, we will transfer it to the jail, they will process it, and release your loved one to you shortly. From there, you just need to make sure your loved one continues to show up for his or her court appointments.

It is a pretty easy process to understand, especially with your Salinas Bail Bond Store bail agent by your side the entire way. Now that your preliminary answers have been answered, feel free to contact Salinas Bail Bond Store anytime online or by phone at 831-422-8800 for further details, to receive a FREE consultation or to simply begin the paperwork. Ask our friendly bail agents about our no down payment bail bonds to see if you qualify. We are open and ready to assist you 24 hours a day, 7 days a week. We will not stop working until you loved one is released from any California jail.