What To Expect If You’re Arrested Out-Of-State 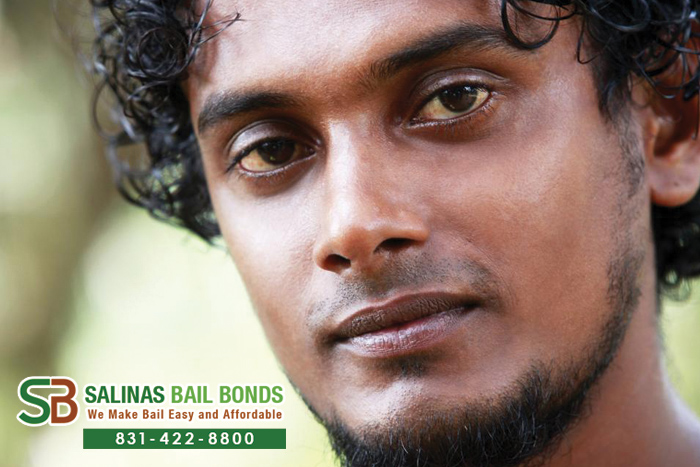 If you’re ever arrested out-of-state, depending on the crime/reason, you might expect quite a headache of a trial case.

The state in which you are arrested is the state in which you will stand trial. If you are a New Yorker and were arrested here in California, your trial will be held here in California. You will have to be at every court date you are asked and if you are out on bail, it is absolutely imperative you consider the best solution for yourself. Flying back and forth for all court appointments will be costly and time consuming. So is the need to book a hotel or motel each time you’re out there.

But, doing so is absolutely necessary if you want to remain out on bail. Of course, you can always still bail out of jail and remain in the state for the whole duration. You won’t be paying for airfares, but you also won’t get to be in the supportive, comfortable place you call home.

There are personal pros and cons to each of these – bailing out and staying local vs. going home. It’s up to you and your support team to find the best solution.

Soquel Bail Bond Store here in California can help you bail out of jail with a bail bond that costs 10-15% of the full bail amount that the judge set. This can save you a tremendous amount of money which you can now allocate for other necessities like temporary housing here in California or flights to and from your home state

If you want the best bail bond service in California, call Soquel Bail Bond Store now at 831-422-8800 or click here to CHAT WITH US.