What to Expect if You’re Arrested in Another State 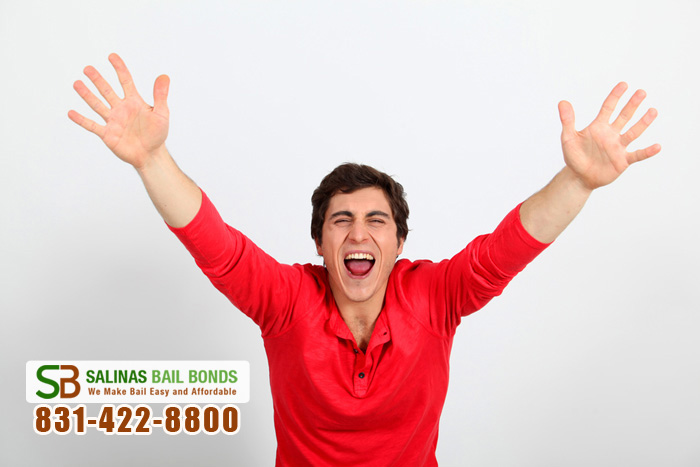 People who are arrested in a state that is not their home state ought to prepare for a much more complicated legal procedure. The state in which they were arrested for a crime has the right, the jurisdiction, to prosecute – meaning the case will occur in that away state. This means that if the defendant is required to appear in court once or multiple times, they must pay the expenses to return to the state, which can be a huge burden.

To ease some of the stress, many states allow people facing misdemeanor charges to appoint a local attorney in the away state to appear in court on their behalf so that they themselves do not have to do so. The defendant will have to keep in close contact with their attorney, and the attorney must be someone the defendant can trust and rely on.

For felonies, the process is trickier. The away state may not be so compliant with releasing the defendant on own recognizance (meaning no bail is posted but the defendant promises to appear at all court-appointed appearances – however this is rare even for in-state criminals) because they do not have strong community ties. Instead, they will likely have to post bail set by the away state. Remember, bail for the same crime may be different in each state. Additionally, defendants will have to be present at their case hearings – they cannot simply have an attorney represent them.

Consequences vary state-to-state – how much bail to pay, where the defendant, if convicted, will be in jail or prison and if it is far or close to home, etc. It can just be something to keep on the back of your mind if you’re ever in another state – even getting pulled over for speeding can lead you to this messy headache!

In Monterey, Salinas Bail Bond Store is here to help, whether you’re a Californian or a visitor to our state. Our number is 831-422-8800. Call now, don’t hesitate!