What To Do When You See The Police Driving Behind You 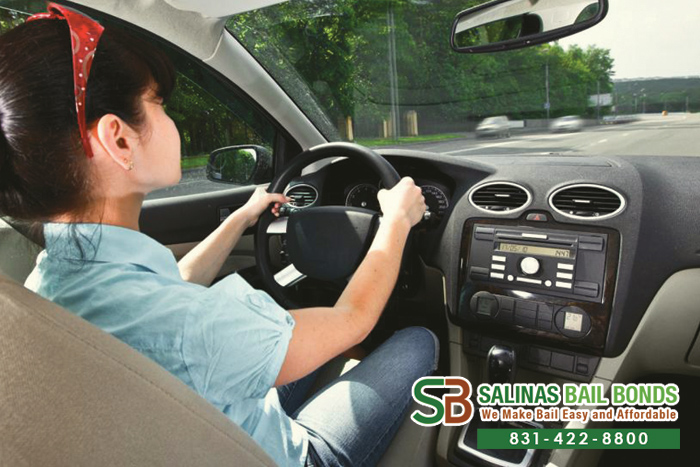 When you see the police driving behind you with their siren lights on, you need to pull over. Use your signal lights pull over where you won’t be blocking traffic. Turn off your engine.

Be polite and respectful with the officer. When he or she approaches, roll your window down and present your driver’s license and registration when asked for it. Don’t go rummaging through bags and pockets if it’s not necessary. This is a red flag to officers who might grow suspicious.

There’s no need to panic if a police officer pulls you over routinely (unless you have a very big secret you’re trying to hide). You shouldn’t end up in jail but if you do, Salinas Bail Bond Store can help bail you out of jail.

If you would like more information on our services at Salinas Bail Bond Store, call 831-422-8800. Consultations are always FREE!