What To Do After You’re Arrested 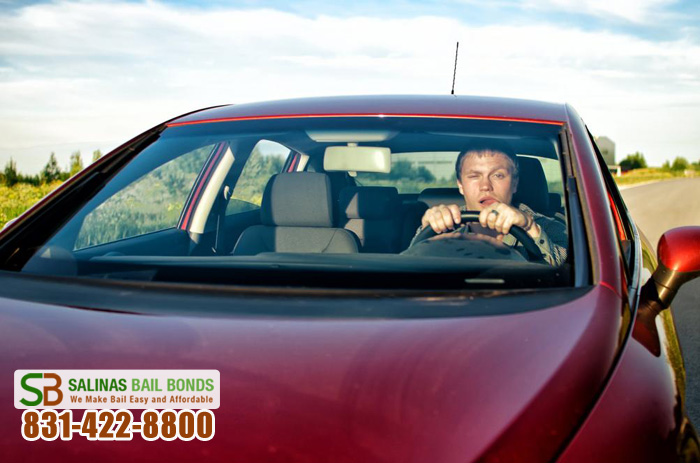 What occurs after you are arrested is much like what you see on television: you are photographed, fingerprinted, searched, and recorded. You are informed of your rights, which include remaining silent and having a lawyer present. As a general rule, it’s wiser to use these rights so you do not divulge information to the police that could further incriminate you and your case in court. Police are trained to extract information from you and you may not realize it until it’s too late.

After you’re arrested, you’re allowed to call family, a lawyer, and a bail bondsman. Remember the name Salinas Bail Bond Store. Call us or have a family member call us at 831-422-8800. We can help bail you out of jail until your court date. This gives you time and privacy to build your case and return to your daily routine like work and family. We treat clients confidentially.

If you’re in trouble and need of our help, we will be here for you! Jut remember “Salinas Bail Bond Store” and call us immediately!