What is The Miranda Warning? 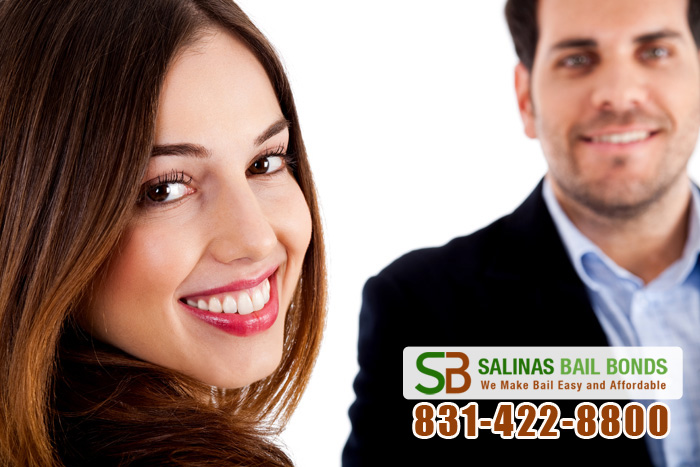 When someone is arrested, they are supposed to be “Mirandized.” This means that the police must read then the Miranda Warning, which goes as follows:

It is very important for the person who is read these rights to give a clear, affirmative answer to the question that ends the Miranda Rights.

If the suspect initially moves forward with speaking with the officer, and then suddenly does not wish to anymore, all they need to do is say so, and the interrogation will have to stop. They can wait for an attorney before answering any further questions. This is generally known as “pleading the fifth” because any further questioning can lead the suspect digging themselves into a hole that may be hard to get out of later on in court.