What Is Bail And Who Does It Apply To?

What Is Bail And Who Does It Apply To? 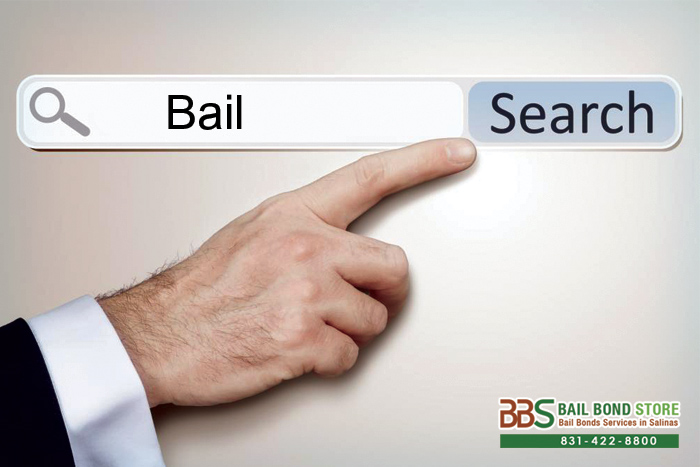 Bail and bail bonds exist for the purpose of releasing a recently arrested person from jail. This person can then return home, to work, and can get back into as normal of a daily routine as possible. However, they will need to adjust their schedule to accommodate court dates and any other court-mandated appearances like at a counseling session, for example.

Convicted criminals, people who have already been found guilty of the crime and sentenced to prison, cannot be released from jail with a bail or bail bond. Bail only serves those who have yet to be convicted and are eligible to post bail.

A recently arrested individual will learn if they are eligible for bail at their arraignment hearing. The judge will determine eligibility based on the crime this person is accused of, the ties and relationships they have with others in the community, their financial ability to pay for bail, and whether or not they have a prior criminal history.

Bail can be hundreds to thousands of dollars, depending on those said factors. Thinking about it, it can seem almost impossible to meet. If someone’s bail is $100 thousand, they would need to come up with the whole $100 thousand before they can be released from jail. This can be in the form of cash, which can take some time to get everything sorted out. What makes this appeasing to some people is that if the defendant shows up for court, the bail money eventually gets returned to them.

An alternative option for posting bail is to use a bail bond. In this option, the defendant only needs to come up with 10% of their bail, which they will pay to the bail bond company in any combination of cash, credit, debit, and checks, over a payment plan. This 10% premium is not refunded since it is payment for the bail agent’s services. They may also need to pledge collateral, but this can and will be released back to them as long as they show up for court. Since this is a more flexible option for bail, many people prefer to post bail with a bail bond.

If you would like more information on bail and bail bonds, please contact the team at Salinas Bail Bond Store, one of California’s most reliable bail bond company. We offer FREE bail bond consultation, so talk to one of our friendly bail agents and go ahead and ask questions. Learn about cheap bail bonds and bail bond discounts we offer as well. We are always available and ready to assist you 24/7. Call us anytime!