What Happens During Post-Arrest Questioning? 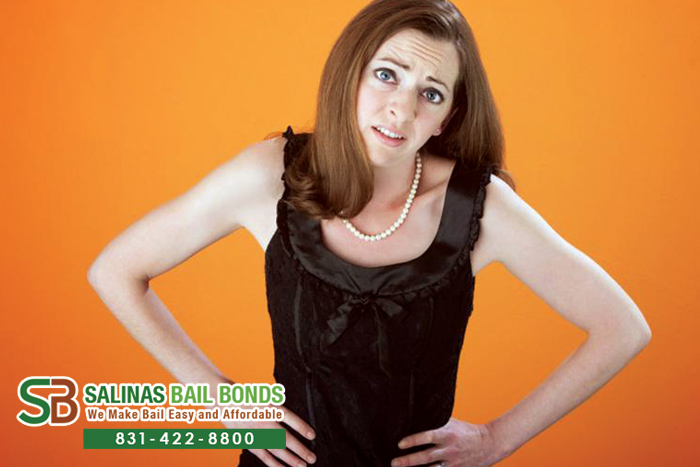 If at any time the police arrest you and start asking questions, make sure they have read you your Miranda Rights. It’s their procedure to read you these rights anyway, but just in case, be aware if and when they do.

Anything you tell the police after you have been “mirandized,” as they call it, can be used against you in court. You certainly don’t want to incriminate yourself. You might think that some things you say are innocent and will not harm you later on. But the police and the prosecutors are skilled – they know how to turn your words against you.

Protect yourself at all costs. Say nothing. Get a lawyer. Bail out of jail as immediately as possible. Go home, go about your regular routine, and work with your lawyer and family to build a strong defense. Just to be safe, always choose to remain silent.

Your Watsonville Bail Bond Store agent wants to help you protect your rights and make sure you are exercising them as much to your benefit as possible. We’re here to help you with your right to bail. Our services are the most trusted in the bail bond industry because we are the most reliable, the fastest and the most affordable.

Call Watsonville Bail Bond Store at 831-422-8800 or click here to CHAT WITH US. We absolutely will not let you down!