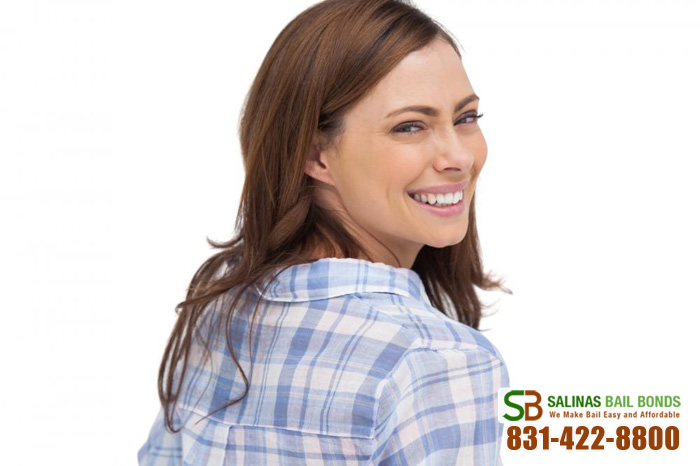 Salinas Bail Bond Store has bailed you out of jail and now you’re anxiously and nervously waiting the day you have to appear in court. What do you do in the interim to prepare yourself? Read up on proper court etiquette.

You resent your actions that led you to this compromising situation and you are truly sorry for those who have been affected by your actions. Just by showing off your court etiquette, you are already on track to proving to others and the community you will improve your behavior.