What Collateral Can Be Used For Bail Bonds 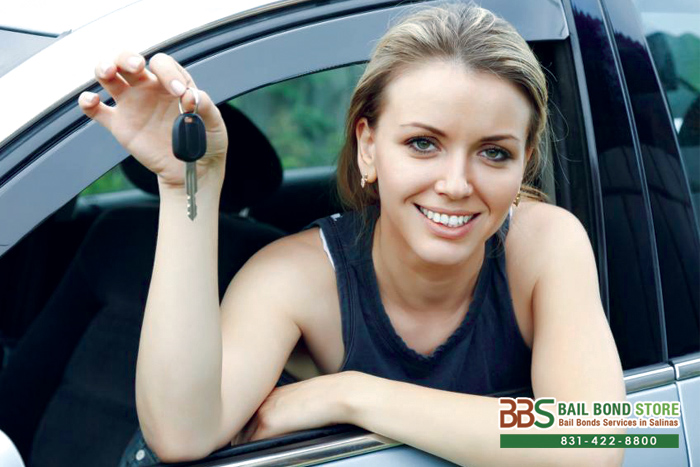 The most common forms of collateral fall under real estate, vehicles, electronics, and other valuables, all with a high value.

To learn more about collateral options and how much and/or what can be pledged, or to get paperwork started for a bail bond, please get in touch with one of our helpful bail agents at Salinas Bail Bond Store either online or by phone at 831-422-8800. Consultation is FREE. Ask about our no down payment bail bonds and discounts we offer. You can call us anytime, we are open 24/7 for your convenience.