What Can Salinas Bail Bond Store Do For You? 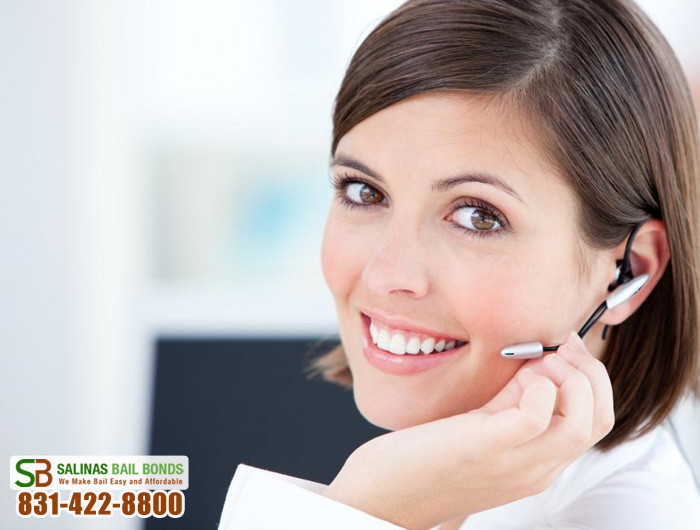 What more can you ask for from a bail bond company? Actually, we offer more ideals than any other California bail bond company, and we have a great track record to prove it. We see more satisfied clients than other bail bond companies, even those who have been in the business longer than we have. We’re only 27 years old but we certainly know how to do bail bonds in California right.

Contact Salinas Bail Bond Store today to speak with an agent and get your loved one home!