What Can I Use As Collateral For A Bail Bond? 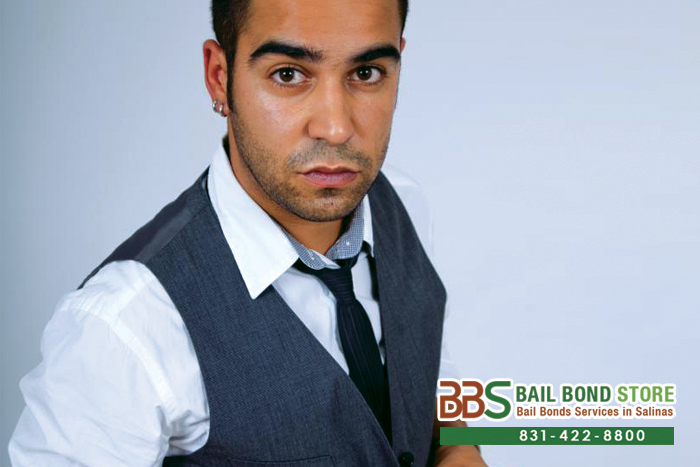 When you or someone you know need a bail bond, here are few items you need to provide:

Perhaps the one we get the most questions for, would be collateral. What can be used as collateral? Collateral will fall into one of the four following categories:

Real Estate
Property can be pledged as collateral as long as you still do not have to make payments on it.

Vehicles
Likewise with real estate, any vehicles for which you are still paying off will not be accepted as collateral. You must own it completely.

Electronics
Big screen televisions, camera equipment, video game systems, and DJ equipment are just a few electronics that can be worth a lot of money.

Whatever collateral is pledged will have to equate to a certain cost, which the bail bondsman will help determine. It is 100% acceptable if there is more than one item up for collateral.

For any additional questions you may have regarding collateral and bail bonds, do not hesitate to ask a bail agent from Salinas Bail Bond Store either online or over the phone at 831-422-8800. We can help you determine how much collateral will be needed, if any, in order to get the bail bond for your loved one. Call us today and get your free consultation with one of our bail agents and feel free to ask about our zero down bail bonds. We our open 24 hours a day, 7 days a week. Get in touch today.