What Being A Good Role Model Means To Others 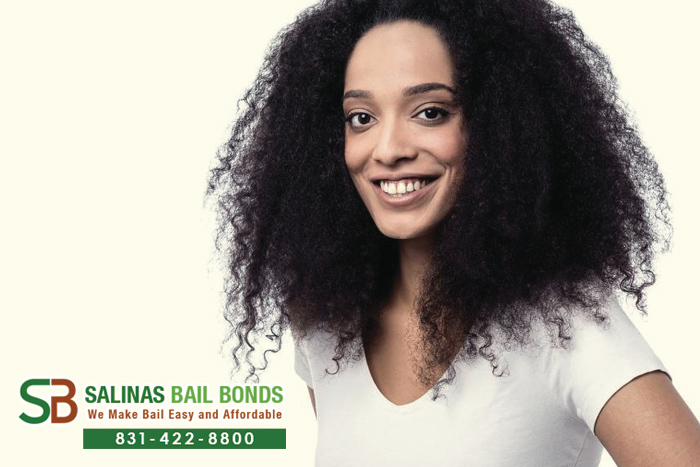 You may not realize it, but there are a lot of people who look up to you. This includes the people you love like friends and family, probably some coworkers and classmates, and even strangers. You carry quite a big load here then, in terms of not letting these people down by showing them a side of you that you yourself don’t like, such as having a rough patch and getting into legal trouble.

What might happen is that they will lose respect, think about you differently, question their perception others and question if they are making bad decisions in looking up to you, or worse, follow in your footsteps to fall into the same undesirable paths. You don’t want that. They don’t want that.

Yes, there is some pressure to presenting yourself well for others but it gets easier and eventually, it’s just normal. You can be this person! Tell yourself: you are the reason all these other people are happy and successful.

However, if you do need some bail bond help, our team at Salinas Bail Bond Store can get you right back up on your feet.