What A Statute Of Limitations Means 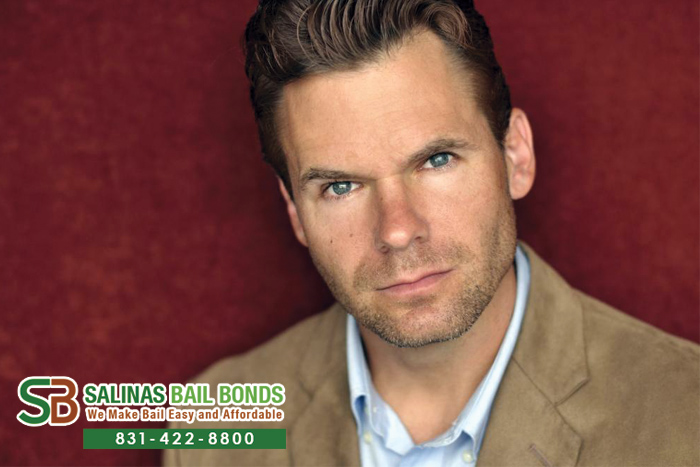 Your crime may have occurred a few years ago but just because you have yet to be caught for it doesn’t mean you never will. Even after an extensive amount of time has passed, criminal offenders can still be charged for a long past crime they committed. However, the one thing that decides this: statute of limitations.

Even if a person is arrested immediately after their crime or years later, posting bail may still likely be an option. There is no “statute of limitations” for bail bonds in this regard.

For FREE consultations or if you have any questions regarding bail bonds, call Davenport Bail Bond Store at 831-422-8800 or click here to CHAT WITH US.