Welcome To California, Where You Cannot Peel Your Orange In Your Hotel Room 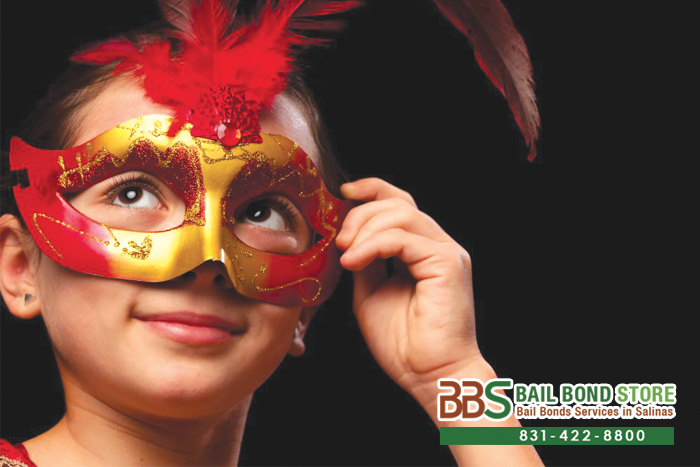 California may be known as the Golden State with a majestic coastline, warm sunny days almost year-round, and beautiful actors and singers, but this state also has its fair share of weirdness. There have been attempts to regulate some of this by introducing some laws that back then may have made more sense. Since then things have changed, but the laws have not, leaving a lot of them just questionable and frankly, entertaining to read about. Have some fun reading some of California’s weirdest laws that are still technically in effect today:

We can go on and on because there are so many wacky laws. We highly doubt you will ever be in need of a bail bond for a crime related to any of these incidents, but if for some reason you do need one or you need one for a more serious crime, Salinas Bail Bond Store is the company you want to get in touch with. We can be reached online, or at 831-422-8800. We offer 24/7 bail bond service all over California and consultation with one of our skilled and knowledgeable bail agents is always FREE, so call today and ask about our no down payment bail bonds. We will be more than happy to answer your inquiries.

Salinas Bail Bond Store is a statewide, family-owned bail bond company that has been taking care of Californians since 1987. Our bail agents have years of knowledge and experience behind them that allows them to better serve our clients better than any of our competitors could.

Call 831-422-8800 or Chat With Us now and get your FREE consultation with a knowledgeable bail agent at Salinas Bail Bond Store.