We Won’t Waste Any More Of Your Time – Let’s Bail Out Now! 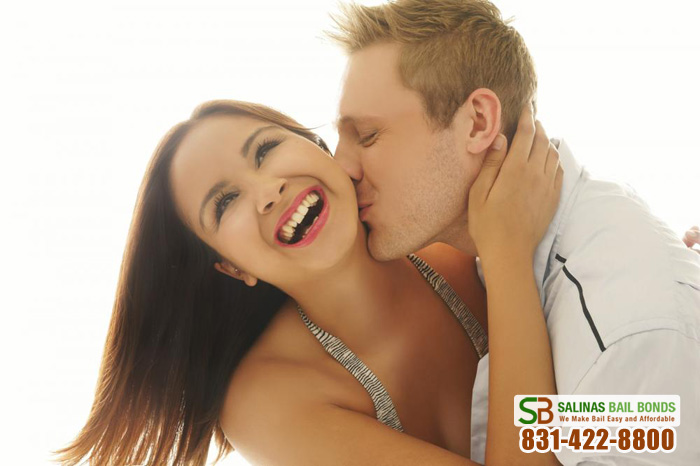 We don’t want to waste any more of your time because we know how stressed you must be in the need to bail your loved one out of jail. So, let’s just get right down to the business.

Tell us who is in jail and where they are. We’ll contact the jail and get the remaining information we need like details of the crime and bail. We’ll finalize an easy payment plan for you and any other cosigners. We’ll sign off on paperwork and get it over to the jail immediately for them to process. Once that’s done, your loved one is out of jail!

Plus, did we mention we can do all this work with you over the phone? Again, that wastes as little of your time as possible. We know you’re anxious to get your loved one out of jail and to be reunited with them again.