We Make Bail Less Confusing By Answering Your Questions 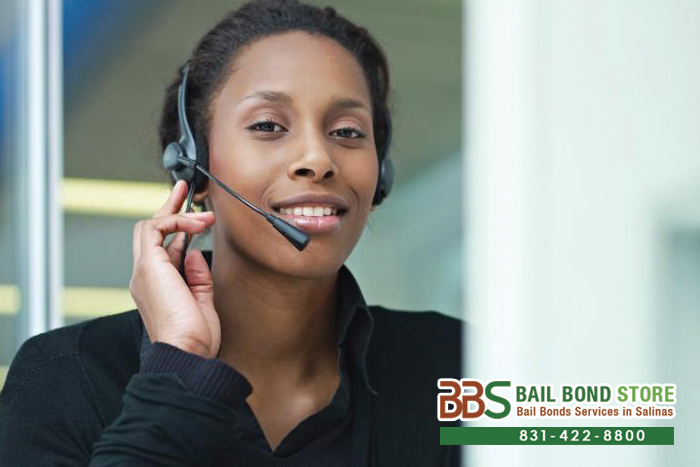 Bail bonds are a tricky subject, but not for the reason people think. Bailing a loved one out of jail is not difficult. The problem is, few people ever use a bail bond company. They have no idea how the bail process works, and that is where the confusion comes in to play. At Watsonville Bail Bond Store, we like to diminish our clients’ confusion, which is why we will always answer your questions.

These are just a few of the questions that we answer on a daily basis at Watsonville Bail Bond Store. If you still have questions, do not hesitate to call and talk to one of our friendly bail agents. We offer FREE consultations to all of our potential clients. We are open and ready to serve you 24 hours a day, 7 days a week. Call us today and speak to one of our bail agents and ask about our no down payment bail bonds.

Watsonville Bail Bond Store has been helping Californians with bail bonds for nearly 30 years now. We know all of the best ways to help you rescue your friend or family member out of any jail in the state. We take care of our clients and make the entire bail bond process easier and more affordable for them.

For a FREE consultation or if you have any questions regarding bail bonds, call Watsonville Bail Bond Store at 831-422-8800 or Chat With Us now.