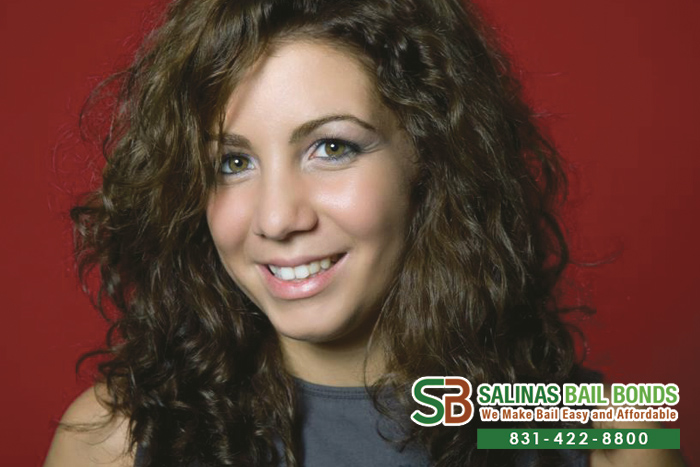 Whenever you need a helping hand rescuing a loved one from jail, you can count on our bail agents at Watsonville Bail Bond Store to there for you. We have been bailing Californians out of jail since 1987. We are one of the most experienced bail bond company in the state, that’s why you can count on us for help.

Watsonville Bail Bond Store have offices located in cities all over California from San Diego to Sacramento. No matter where in the state your loved one was arrested, you can count on us to be there for you. We can bail someone out of any jail or courthouse in the state.

Not only can you rely on our bail agents at Watsonville Bail Bond Store to be there for you, but you can also rely on them to be there whenever you need us. Our bail bondsmen are available 24 hours a day, 7 days a week so whenever your loved one runs into trouble with the law, you do not have to panic. Our professional bail bondsmen are ready to help you and your loved one.

We make bail bonds easier and more affordable for all of our clients. We provide personalized payment plans, no down payment, zero interest, and up to 20% discount for qualified clients. If you or a co-signer are a member of the military, a member of AARP, a homeowner, or have a private attorney then we can offer you a discount. Other bail bond companies only want to make money and will surprise you with hidden fees.

If you have a loved one who has been arrested, you can get him or her out of jail easily by calling Watsonville Bail Bond Store. Our skilled bail agents can help you anywhere in California, whenever you may need them. You can trust that we will be there for you and your loved one whenever and wherever you may need a helping hand.

Call Watsonville Bail Bond Store at 831-422-8800 and we will provide you with the best bail help you deserve.