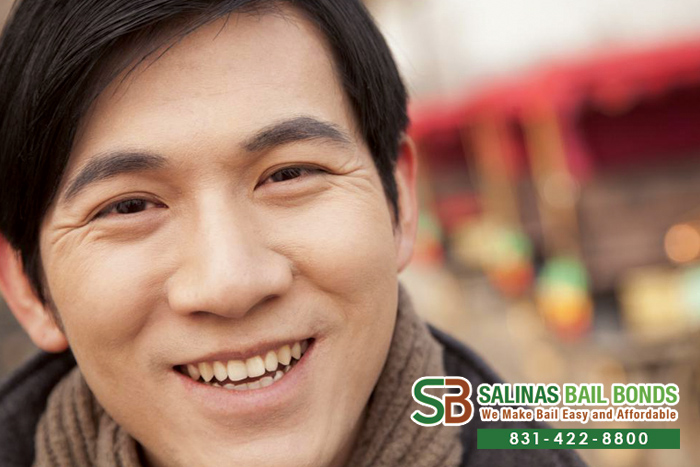 Life can be going well and you can feel great, then you get the news; your friend or family member has been arrested. Discovering that a loved one has been arrested can been troubling and worrisome. You will want to do whatever you can to help out the important person in your life, and Watsonville Bail Bond Store will be there for you.

Watsonville Bail Bond Store has been helping Californians bail out the important people in their life for the past 28 years. Over the past few decades we have learned that your friends and family members are not just important, they are very important. We give our all to bailing out your VIPs, we will not rest until your loved one has been released from jail.

At Watsonville Bail Bond Store you can always count on a real person answering the phone no matter when you call. Our bail agents are available 24 hours a day, 7 days a week to provide their assistance when you need it most.

Call Watsonville Bail Bond Store at 831-422-8800 and see for yourself how helpful our bail bondsmen can be.

Our skillful bail agents will walk you through the process of bailing your VIP out of jail and can explain to you how bail bonds work. Once our bail agent has all the needed information on your VIP, they can inform you of the cost to bail out your loved one. If the bail bonds is a bit much, we can work with you to come up with a personalized payment plan.

Unlike our competitors, we at Watsonville Bail Bond Store are here to help you and your VIP. We will bail your loved one out of jail quickly and make the entire experience easier for you. You will be able to rest easy knowing that our bail agents will not stop working until your VIP is out of jail.