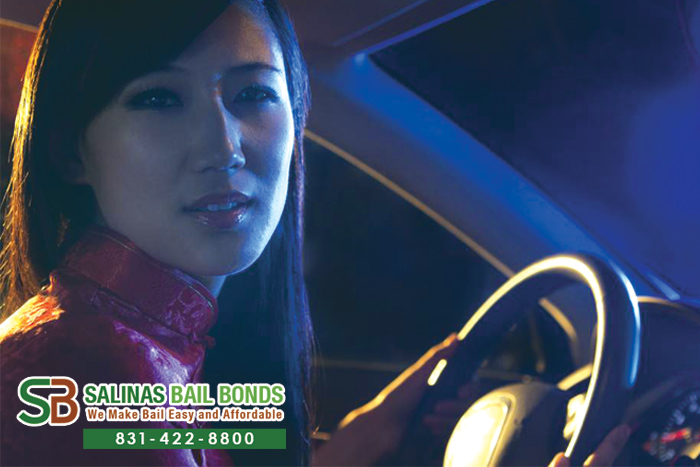 In early January 2015, California Highway Patrol reported that the number of DUI arrests made over New Years Eve 2014 and New Years Day 2015 doubled compared to the same two days ringing in 2014. This increase was both for Los Angeles County and the state of California.

DUI arrests are costly both financially and emotionally. They affect not just the person behind the wheel, but their family and friends and any other potential strangers too.

Today, there is wide availability of rideshare services like Uber, Lyft and Sidecar. And it’s incredibly easy to request a car just by using a cell phone. Likewise, it’s just as easy to call up a sober friend or family member to come pick you up at the end of the night. Yet still on New Year’s Eve, there is always more public transportation busses in service, with longer service hours than normal to accommodate the late night partiers.

Do everyone a favor this New Years Eve, do not get behind the wheel if you will be driving. It’s unlikely the police will be lenient and understanding. Trust us, you don’t want to face the consequences and troubles of dealing with the aftermath.

If though, in the instance you (or a loved one) do end up arrested, Salinas Bail Bond Store can help ease a little of the stress by providing you (or your loved one) with a bail bond to get out of jail. Our bail bonds will cost 10-15% of what the judge sets your bail at, and we offer very flexible payment plans. And yes, we will be working New Years Eve and New Year’s Day at all hours – we’re a 24/7 company and we are here if and when you need us.

Don’t waste your time with other bail bond companies, call Salinas Bail Bond Store for real bail help at 831-422-8800 or click here to CHAT WITH US now.