Use Your Arrest As Personal Motivation 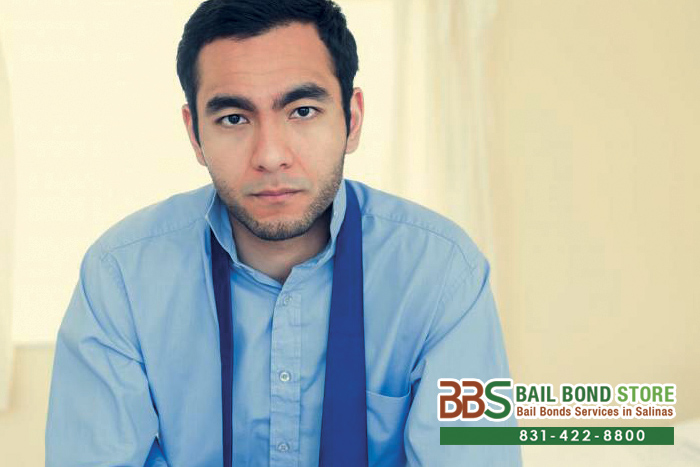 Tell your loved one that he or she needs to stop moping around and start getting active on what he or she wants to do from here on out. He or she is still getting through a difficult time, having been arrested just recently. However, that is no excuse to drag on the sadness. If anything, it should be motivation to be a better person and prove to others and themselves that they will not be defined by their arrest.

It is helpful to have friends and family like you encouraging them along the way and offering advice and assistance. However, you cannot do the whole job for them. They need to know that.

Your loved one’s Salinas Bail Bond Store bail agent knows firsthand how much an arrest can hurt or help a person. We have seen people struggle with their arrest record, but we have also seen so many more people bury it in their past and move on. We want your loved one to be a part of the latter group. Let us help him or her together.

If you need a bail bond for yourself or a loved one, do not hesitate to reach out to Salinas Bail Bond Store. We can be reached daily online or at 831-422-8800. Talk to one of our skilled and friendly bail agents about our no collateral needed bail bonds along with your other inquiries. Consultation is always FREE, so you have nothing to lose. We are open 24 hours a day, 7 days a week, for your convenience.

To speak with a bail agent about affordable bail bonds, call Salinas Bail Bond Store at 831-422-8800 or Chat With Us now.