Understanding Rights In Detention Vs. Arrest 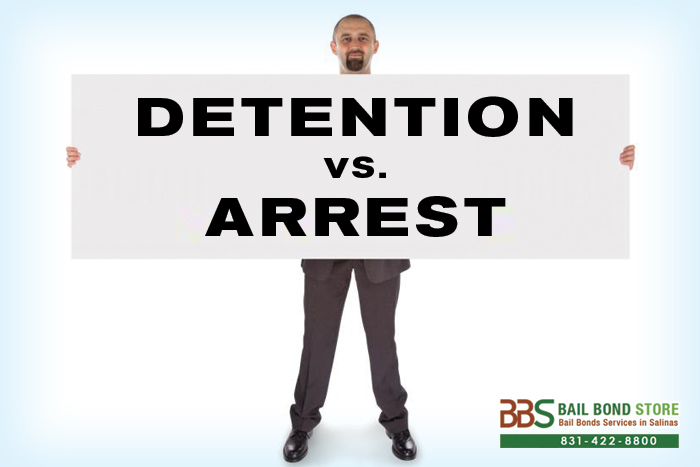 Understanding the differences between being detained and being arrested by the police is important since a person’s rights are different in each case. Here is what you want to know:

Detention
To be detained, the police will have reasonable suspicion to stop and question you. That person is allowed to leave after that short period of time. For example, a person is loitering around an area and the police detain him and ask what he is doing. If no further problems, the man is free to leave. During detention, officers may pat down the individual, but they cannot reach into pockets or search bags without permission. However, if they feel what could be a weapon, they can seize it.

Learn more about services we offer by contacting us online or by phone at 831-422-8800. You can reach us 24/7 and we offer FREE consultation. Speak with one of our helpful bail agents to get answers to your bail-related questions. Don’t forget to ask about our no down payment bail bonds and bail bond discounts to see if you qualify. We are always available and ready to help you as soon as you call.