Too Tired To Drive? Then Don’t! Ask Someone To Pick You Up Or Call A Cab 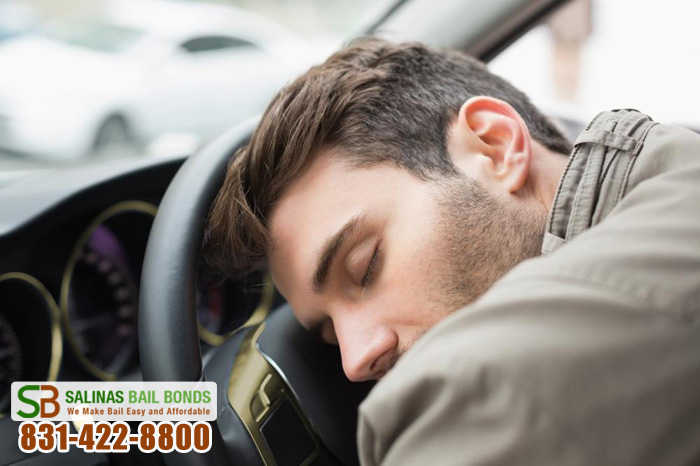 California’s music festival season(s) has commenced! As we move into the warmer days and longer evenings filled with great music, outdoor fun, friends, and just plain ol’ partying, please remember your well-ingrained responsibilities – including, but not limited to knowing your alcohol limitations. The last thing you want is to miss your festival and wind up sick or in trouble.

To get the most of your music festival experience, consider carpooling, taking public transportation, or getting dropped off by a taxi, a friend, or a rideshare service to and from the festival. The benefits of not driving yourself are multiple, but we’re highlighting the fact that 1) it prevents you from getting behind the wheel while intoxicated, and 2) it prevents you from getting behind the wheel while exhausted. Even if you get behind the wheel sober, you could be too tired to drive home. Plus, drivers must always be alert of others – an accident could still very well happen if you are the sober driver.

We hope you remember that even in a day full of fun meant for everyone, things can still take a wrong turn. We hope you won’t need us but in case you do find yourself or a loved one in trouble for whatever reason and land behind bars, Salinas Bail Bond Store can help bail out.